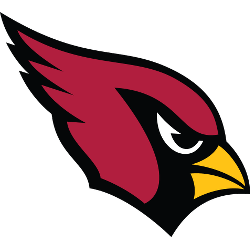 In January 2005, the team unveiled its first major changes in a century. The red cardinal head logo was updated to look sleeker and meaner than the previous cardinal head. The beak was changed from gold to yellow, heavier black outlines were added and this bird is significantly more aggressive looking than the previous bird. Numerous fans had called the previous version a “parakeet.”