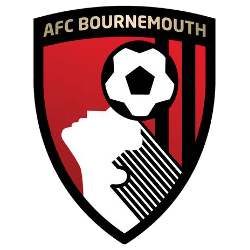 The club has spent the majority of their history bouncing between the third and fourth tiers of English football. Under manager Eddie Howe, they have risen through the pyramid; the 2015 - 2016 season was their first ever in the top flight and they have remained there ever since.

Nickname
The Cherries
To this day, there is still speculation as to how AFC Bournemouth received their nickname, "The Cherries." Some speculate that it is because of the cherry color striped shirts, others believe it is because Dean Court, their ground, was built next to the Cooper-Dean estate which included many cherry orchards.

Who is the greatest AFC Bournemouth?