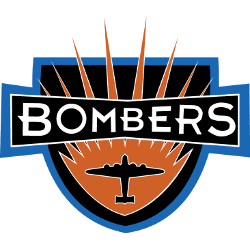 The Baltimore Bombers were a proposed National Football League expansion team located in Baltimore, Maryland. When the NFL was awarding expansion teams to two cities in 1993, Baltimore was among the cities vying for a team; the city had lost its previous team, the Colts, in a middle-of-the-night relocation nine years prior.

Nickname
Bombers - The potential owners of the team had settled on the "Baltimore Bombers" as the team's nickname in honor of the B-26 Marauder, a World War II bomber designed by the Glenn L. Martin Company, and produced in Baltimore. Leonard “Boogie” Weinglass, founder of the retailer Merry-Go-Round.