There is nothing like the atmosphere at a football game. Nothing gets your heart racing as much as the roaring crowd, the smell of the grass, and of course all the action on the field. The atmosphere of the experience, sure, comes down to the way the game is going for your team but also is embedded in the stadium itself. Some places are so full of history and victories that nothing will get them down, and others need to be told to stick a smile on their face. We’re breaking down what the best stadiums are in the Premier League and what experience you’re likely to get. 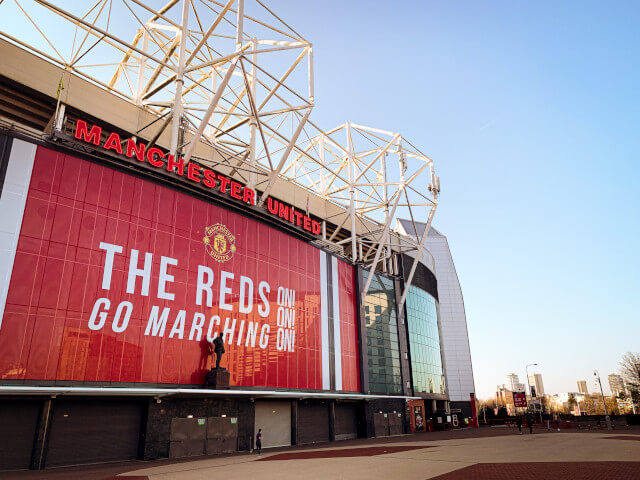 Photo by Nat Callaghan on Unsplash

Manchester, the home of modern British music, is also home to the most beloved Premier League stadium in the UK. If you’re taking a trip into Manchester, chances are you’re stopping at Old Trafford. Old Trafford is the biggest stadium, the most valuable stadium, and the most famous stadium.

Holding a whopping 75,731 feverish fans, the atmosphere of Old Trafford is unbeaten. Football fans from all around the country come to Old Trafford to see it, which is proven by the fact that it has a museum, a stadium tour, and a café. People incorporate a £25 ticket to walk the same steps as the likes of Cristiano Ronaldo, Wayne Rooney, and George Best. You can buy Man United tickets at Seat Pick here for an unforgettable experience, you’ll have the memory of your day in the Theatre of Dreams for the rest of your life.

Liverpool’s football stadium was built in 1884 and holds all the history and character that you could gain from such an old building in a city known for its character and football fans. So, it’s no surprise that the Anfield experience involves a stadium tour and an interactive museum.

But the beauty of Anfield is undoubtedly the fans, who make every game an experience with a rendition of You’ll Never Walk Alone at the start of each match that is held in this not the biggest, not the newest, not the most architecturally beautiful, stadium.

Newcastle United’s home stadium is the majestic St. James’ Park. The building and the name give off an air of grace, which is only fitting for The Beautiful Game. Built-in 1892, it holds 52,404 fans in a stadium that knows how to use vertical space. Supporters could see themselves teetering 1,300 from the action, in a building that holds as much historical relevance as it does modern.

With the exception of Cardiff City Stadium in 2009, the home stadium of Arsenal is the newest football venue in the UK. Holding a whopping 60,361 supporters, it comes only second in size to Man Utd’s Old Trafford, but where it excels is its facilities.

The Emirates pulls out all the stops when it comes to hospitality, with fine dining, corner bars, and matchday experiences. There are also stadium tours that offer all the history and experiences other stadium tours do, but also the Legend Tour, where you can “discover more about our proud history from the legends who shaped it” and the VIP Legend Experience which is an exclusive visit with one of Arsenal’s heroes.