They say that with great power comes great responsibility and I'm certain Manchester City boss Pep Guardiola felt that after a lackluster campaign last season in which they were completely outclassed by a rampant Liverpool side.

It was impossible to decide which of the North-west sides would lift the Premier League trophy at the start of the 2021 season, however with only 27 games played the Citizens find themselves 14 points clear at the top of the table. 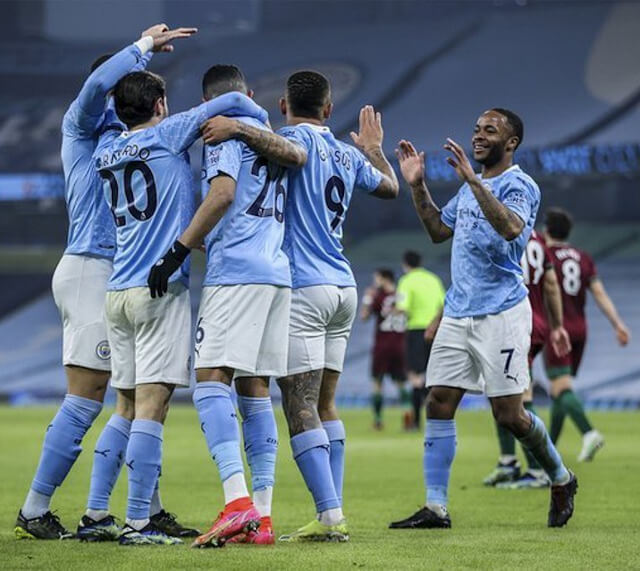 City are sharing out the goals this season

They say the Premier League is the most difficult division in the world to win, but bookmakers have already paid out on City due to their unrivaled dominance. They're clearly head and shoulders above any other team in world football at the moment, so it's worth taking advantage of the offers bookies are still giving to back Guardiola's side to win the Champions League.

After 27 games, Manchester City leads the division in goals with a whopping 56 and it’s difficult for opposing defenses to isolate an individual threat as the scorers are spread out, and not from a single source. 15 different players have scored for City this campaign and only six strikes have come from a center forward.

Guardiola’s tactical ability has been praised ever since his early days at Barcelona, but he seems to have turned a corner in overcoming adversity this season. The Spanish manager has always had money and some of the world’s best players at his disposal but never has he had to experience such dominance from a competitor as last season.

Guardiola has developed his squad from great to world-class, including repositioning some key assets such as Ferran Torres (from defender to striker) and giving confidence to players to attack. Ilkay Gundogan has benefited from the freedom Guardiola promotes and already has his highest goalscoring tally in a season, leading City with 11 Premier League goals.

You’d think that a team scoring goals for fun would suffer defensive frailties, but with only 17 conceded, the Citizens also lead the league in the fewest goals against.

A testament to the team management, City has made a league-leading 79 changes to their first XI which makes their 21 game winning streak all the more impressive as it shows that they’ve managed to dominate despite not having the time to form an understanding with each other.  The addition of Ruben Dias has been integral to bringing steel and confidence to the City backline, and the Portuguese center back has had an impact much like that of van Dijk for the imperious Liverpool side last season.

The ability to rotate defense without compromising the understanding of the unit shows the incredible job the City coaching staff have done with the ethos of the club. 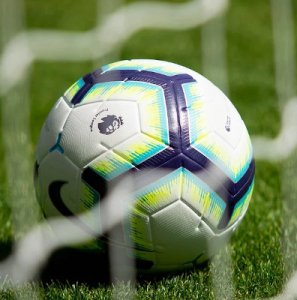 Guardiola has seen his sides set numerous records during his trophy-laden managerial career, and this Manchester City side is no exception.

A new English record for 10 consecutive top-flight wins at the start of the year and the most consecutive wins in all competitions for any top-flight club in English football are just two of the records the 2021 Manchester City side have etched into the archives. They say you can’t argue with statistics and they’d be right not to question this City team whose dominance in the numerical form matches the performances on the pitch.

The Citizens had 19 successive Premier League games in which they hadn’t trailed to the opposition, only to fall at the final hurdle of another record when arch-rivals Manchester United broke their streak in the derby. Guardiola won’t be bothered about missing another record, but he will want his side to be considered the best in Premier League history.