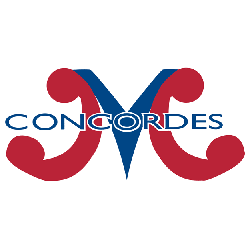 On May 14, 1982, a day after the original Alouettes franchise folded, Bronfman founded a new team under the name Montreal Concordes. This team inherited the Alouettes’ franchise history and players.

Nickname
Concordes – The Concorde name was chosen for its bilingualism. It originated from the latin motto of Montreal, Concordia Salus (well-being through harmony) but also played on the supersonic passenger jet Concorde, though the team logos reflected the latin motto origin.

Who is the greatest Montreal Concordes?