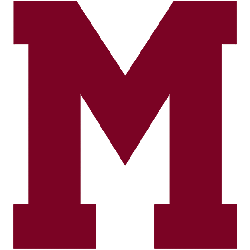 Nickname
Maroons – At the time of their founding, the Maroons had no nickname. The Maroons’ president James Strachan had been the owner of the Wanderers in the 1900s. He attempted to secure the Wanderers name, but negotiations failed, so the club was known by its official name, the Montreal Professional Hockey Club. The Maroons nickname was eventually picked up by the media, after the color of their jerseys. The club never officially changed the organizational name to incorporate the Maroons name.