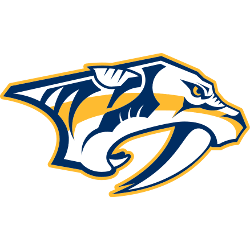 The Nashville Predators are a professional ice hockey team based in Nashville, Tennessee. They are members of the Central Division of the Western Conference of the National Hockey League (NHL). The Predators joined the NHL as an expansion team in the 1998 – 1999 season, and play their home games at Bridgestone Arena.

Nickname
Predators – In 1971 Nashville, a nine-inch fang belonging to a saber-toothed tiger was discovered during the construction of an office building. Three choices were presented, Ice Tigers, Fury and Attack. Owner Craig Leipold then added his own submission to the vote, Predators. Once the contest closed, Predators ended up being the successful pick.

Who is the greatest Nashville Predators?