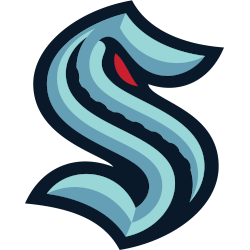 In December 2018, the NHL approved a proposal by Seattle Hockey Partners to grant an expansion franchise to the city of Seattle. In July 2020, the Kraken’s name and branding were revealed. It will be the first professional hockey team to play in Seattle since the Seattle Totems of the Western Hockey League played their last game in 1975, and the first Seattle hockey team to compete for the Stanley Cup since the Seattle Metropolitans folded in 1924.

Nickname
Kraken – “Kraken” was a name that was already popular with fans prior to its official adoption. The franchise’s promotional materials state that it was adopted to honor the maritime culture of Seattle, as well as in reference to the Giant Pacific octopus, the largest species of octopus in the world, which can be found in the waters of the Pacific Northwest.