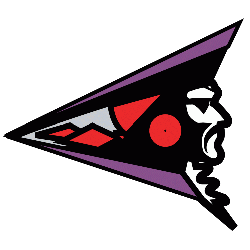 The Shreveport Pirates were a Canadian Football League team, playing at Independence Stadium in Shreveport, Louisiana, United States, in 1994 and 1995. Despite a relatively strong fan base, they were one of the least successful of the CFL's American franchises on and off the field.

On February 2, 1996, the CFL euthanized four of its American franchises and allowed the owners of the fifth, the Stallions, to resurrect the Montreal Alouettes, ending the CFL's experiment south of the border.

Nickname
Pirates - Bernard Glieberman was awarded the expansion team for the Canadian Football League with a team in Shreveport, Louisiana and naming them with the nickname "Pirates."

Who is the greatest Shreveport Pirates?