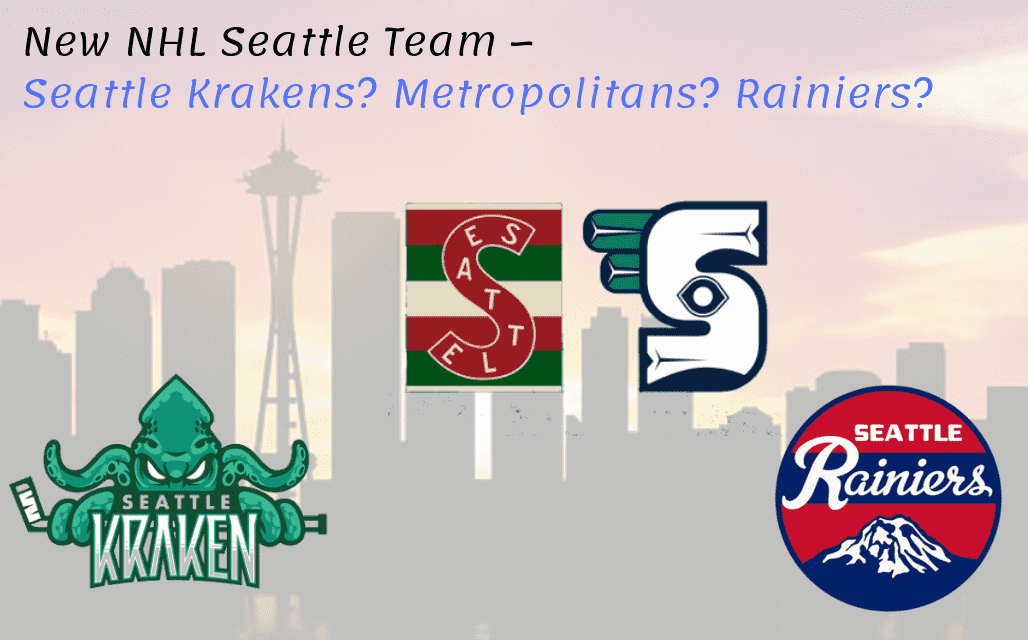 The National Hockey League otherwise referred to as the NHL has undergone tones of expansion and other organizational changes since its inception spanning over a 100 years. It is made of 31 teams currently: twenty-four from the United States and seven from Canada. The league is currently  in the middle of plans for a two-team expansion which has seen the addition of Vegas Golden Knights in 2017 and now the just announced the city of Seattle as the latest NHL team which will debut and begin play in 2021 season.