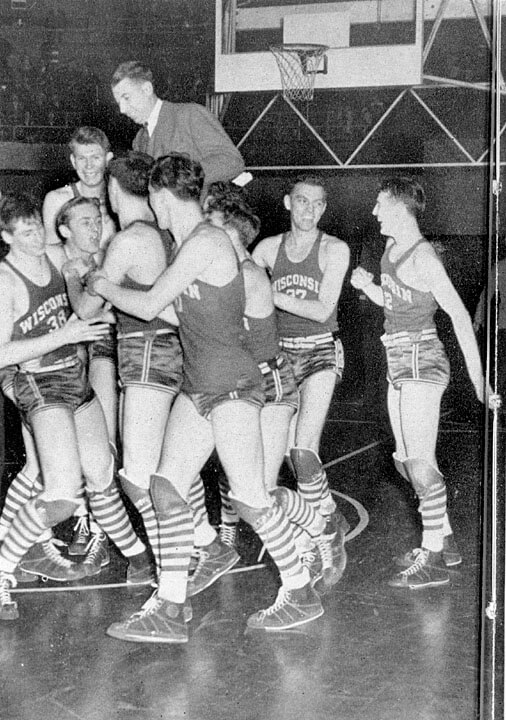 In 1941, Foster led the Badgers to their only NCAA Championship in history. With the help of tournament MOP John Kotz and All-American Gene Englund, the Badgers beat Washington State 39–34 in the final game of the NCAA Tournament. It was their first-ever invitation to the NCAA Tournament, after winning the Big Ten Championship in that year. Foster coached three All-Americans during his tenure – Gene Englund in 1941, John Kotz in 1942, and Don Rehfeldt in 1950. The Badgers won one more Big Ten championship in 1947 and attended their second NCAA Tournament. It would be their last postseason appearance of any sort for 42 years and their last NCAA appearance for 47 years.