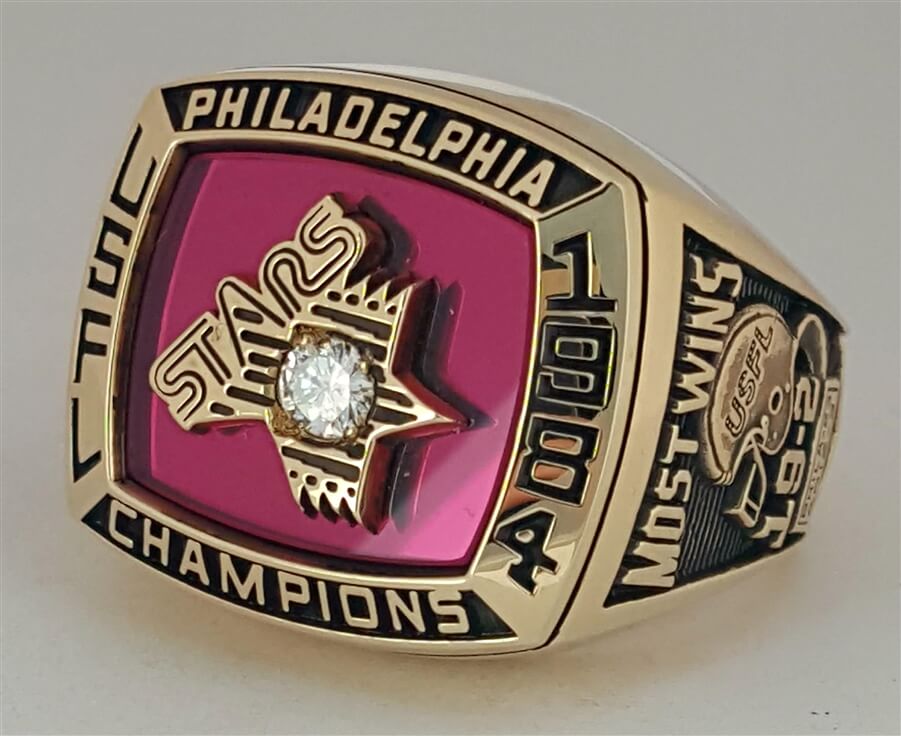 The Stars remained in Philadelphia for the 1984 season but were forced to relocate their post-season home games to Franklin Field due to a conflict with the Philadelphia Phillies. The Stars roared through the regular season with the league-best 16–2 (.889) record and routed George Allen’s Arizona Wranglers, 23–3 for the league title in Florida at Tampa Stadium on July 15. It was the last traditional professional football championship for the city of Philadelphia until the Eagles’ Super Bowl LII victory at the end of the 2017 season, and it’s first since the 1960 NFL championship. The Stars were also becoming increasingly popular amongst fans, as average home attendance jumped from approximately 18,000 in 1983 to 28,000 in 1984.