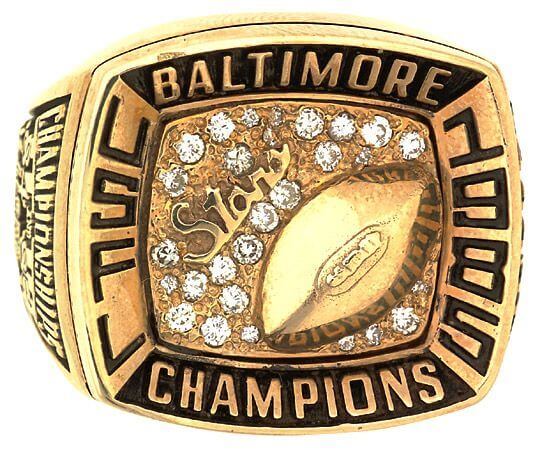 As a result, attendance sagged to the point that the Stars might have lost home-field advantage for the playoffs even with a winning record. ABC Sports, embarrassed at the dwindling attendance from around the league, told Usher it did not want to televise playoff games in near-empty stadiums. Since ABC had a disproportionate influence on league affairs due to the structure of its contract with the USFL, Usher had little choice but to agree. However, the Stars managed to upend the favored New Jersey Generals and Birmingham Stallions in successive weeks to reach the title game at Giants Stadium in New Jersey. Once there, the Stars won the USFL title beating the Bobby Hebert-led Oakland Invaders, 28–24.