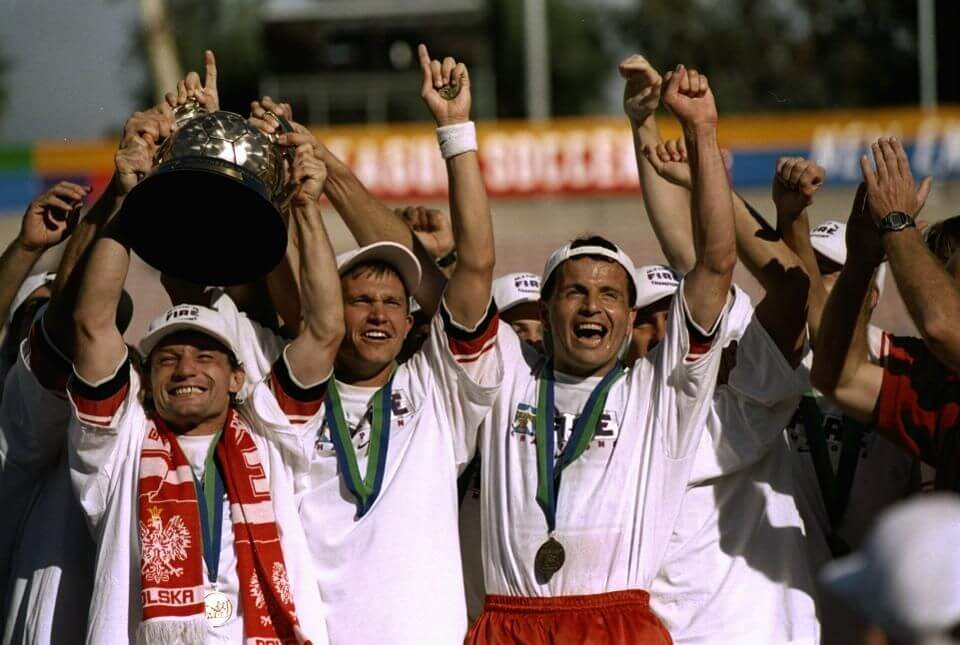 MLS Cup 2001 was the sixth edition of the MLS Cup, the championship match of Major League Soccer (MLS), which took place on October 21, 2001, at Columbus Crew Stadium in Columbus, Ohio. It was contested by the San Jose Earthquakes and the Los Angeles Galaxy, a pair of in-state rivals from California, to decide the champion of the 2001 season. San Jose won their first title, defeating Los Angeles 2–1 in overtime with a golden goal scored by Dwayne De Rosario in the 96th minute.

San Jose was appearing in their first MLS Cup, while Los Angeles had lost two previous finals; the two teams finished at the top of the Western Division in regular season play, which was cut short by the September 11 attacks. The Earthquakes, under their first season with manager Frank Yallop, won their quarterfinals series against the Columbus Crew over two legs and defeated the league-leading Miami Fusion after extra time in the third leg of the semifinals. The Galaxy defeated the MetroStars in the quarterfinals and Chicago Fire in the semifinals with a golden goal scored in extra time of the third leg for both series.

It was the first MLS Cup to match two teams from both the same conference and state against each other and the second MLS Cup to end with a golden goal. Frank Yallop became the first former MLS player to coach a team to an MLS Cup title. Crew Stadium became the first soccer-specific stadium to host the MLS Cup, which had an attendance of 21,626 spectators.