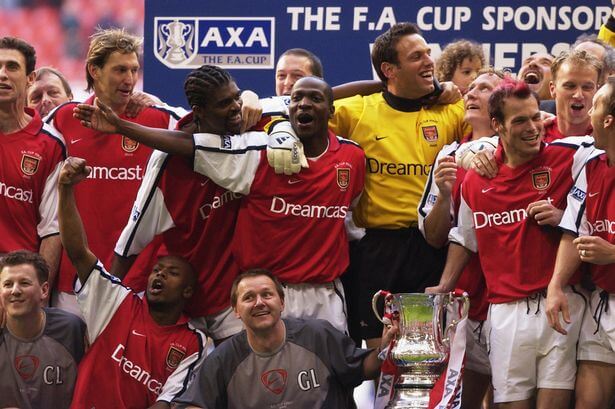 The club metamorphosed during the long tenure of manager Arsène Wenger, appointed in 1996. New, attacking football, an overhaul of dietary and fitness practices, and efficiency with money have defined his reign. Accumulating key players from Wenger’s homeland, such as Patrick Vieira and Thierry Henry, Arsenal won a second League and Cup double in 1997 – 1998 and a third in 2001 – 2002.