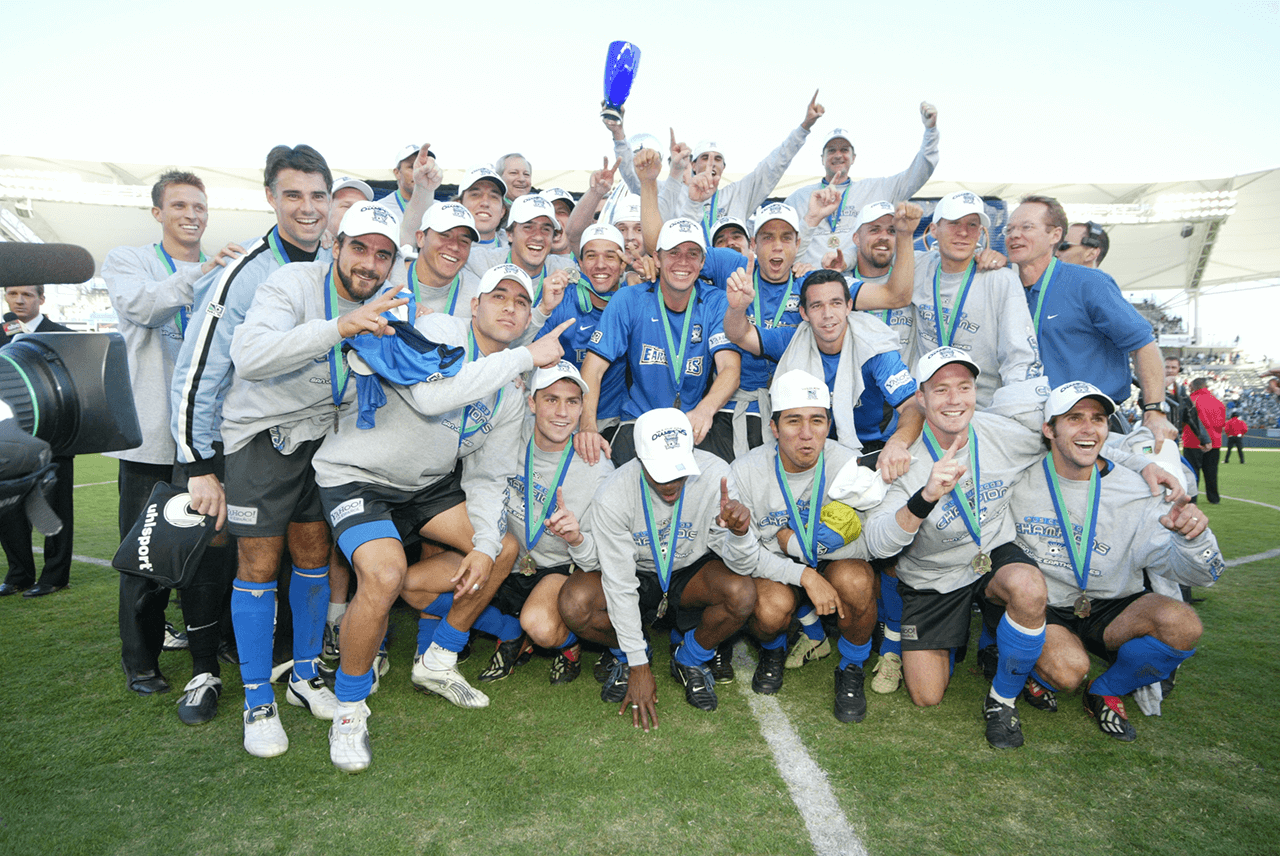 MLS Cup 2003 was the eighth edition of the MLS Cup, the championship match of Major League Soccer (MLS), which took place on November 23, 2003. It was hosted at the Home Depot Center in Carson, California, and was contested by the Chicago Fire and the San Jose Earthquakes to decide the champion of the 2003 season. Both teams had previously won the MLS Cup and we’re looking for their second championship.

San Jose defeated Chicago 4–2, clinching their second championship in three years; Landon Donovan scored two goals and was named the match’s most valuable player. The match included a sequence of three goals scored within a five-minute period early in the second half and had the earliest goal scored in MLS Cup history, the competition’s first own goal, and the first penalty kick awarded in a final. It was also the highest-scoring final, with six goals in total.