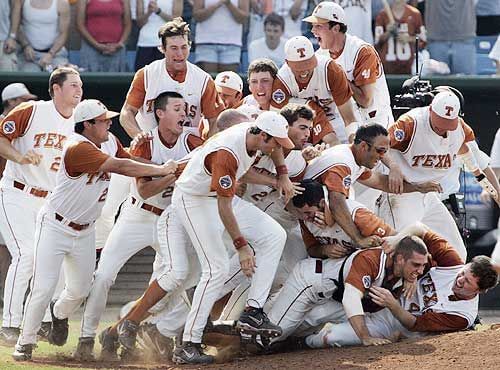 The 2005 NCAA Division I Baseball Tournament was held from May 30 through June 26, 2005. Sixty-four NCAA Division I college baseball teams met after having played their way through a regular season, and for some, a conference tournament, to play in the NCAA Tournament. The tournament culminated with 8 teams in the College World Series at historic Rosenblatt Stadium in Omaha, Nebraska.

A major format change for the regionals began in 2005. Rather than play both games of the championship round on the third day (usually Sunday) of the tournament, the “if necessary” championship game would be played on the fourth day of the tournament (usually Monday), allowing a team in the loser’s bracket to rest some of its pitchers for a winner-take-all contest.