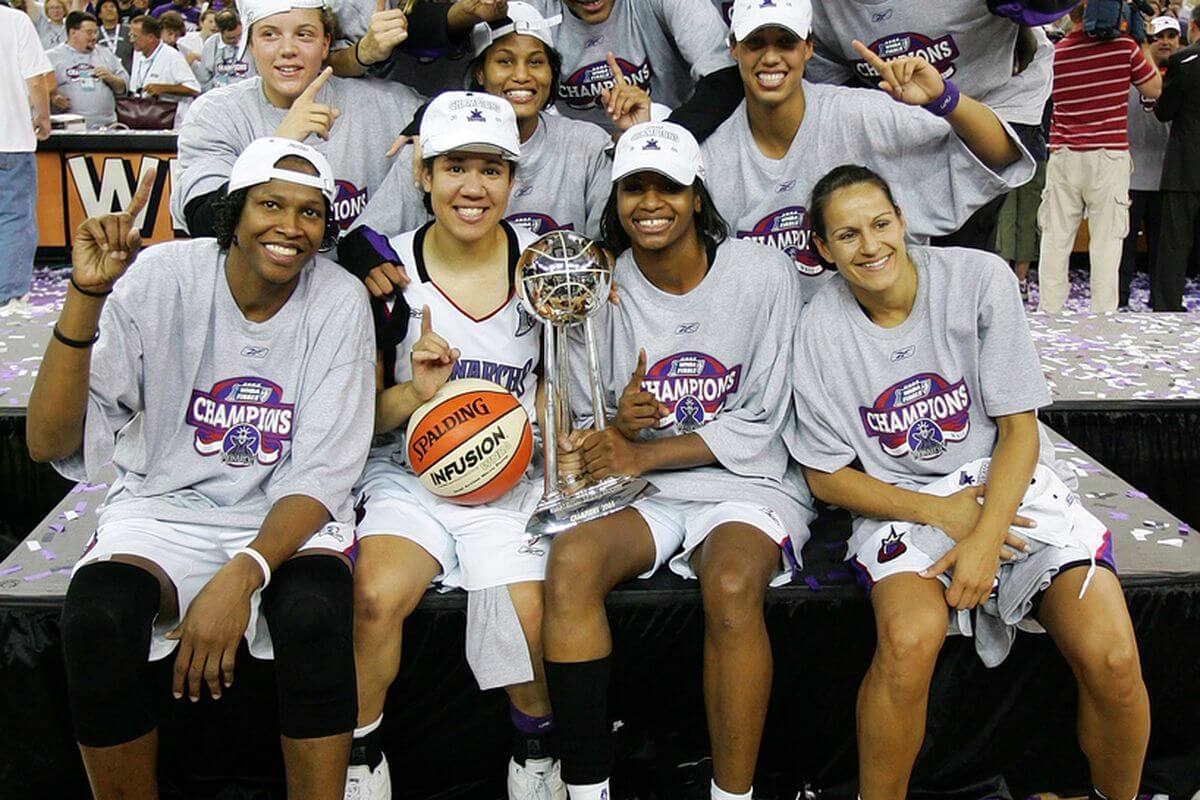 The Monarchs made their first appearance in the Finals in franchise history. The Sun appeared in the Finals for the second straight time after having lost to Seattle in 2004.

Going into the series, neither team had won a WNBA championship. The Houston Comets hold the record with four championships won.