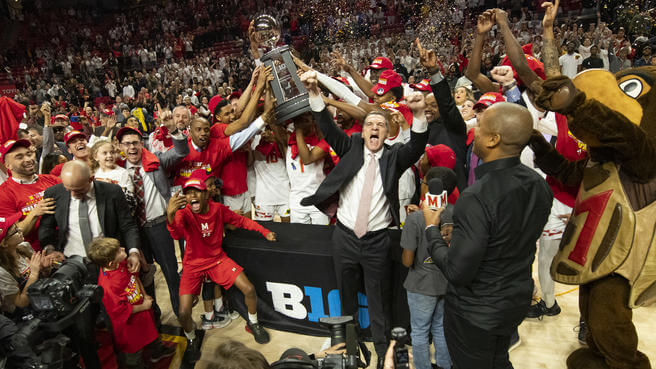 The 2006 NCAA Division I Women’s Basketball Tournament was held from March 18 to April 4, 2006, at several sites, with the championship game held in Boston. The Maryland Terrapins, coached by Brenda Frese, won their first National Championship, beating the Duke Blue Devils, coached by Gail Goestenkors, 78–75 in overtime. Laura Harper of the Terrapins was named Most Outstanding Player.

The field is set at 64 teams, with 31 automatic bids and 33 at-large bids. Unlike the men’s game, there is no play-in game. In addition, the first two rounds and regionals are usually played on “neutral” sites.

This was the first (and, as of 2019, last) Women’s final four since 1999 not to have either Connecticut or Tennessee.