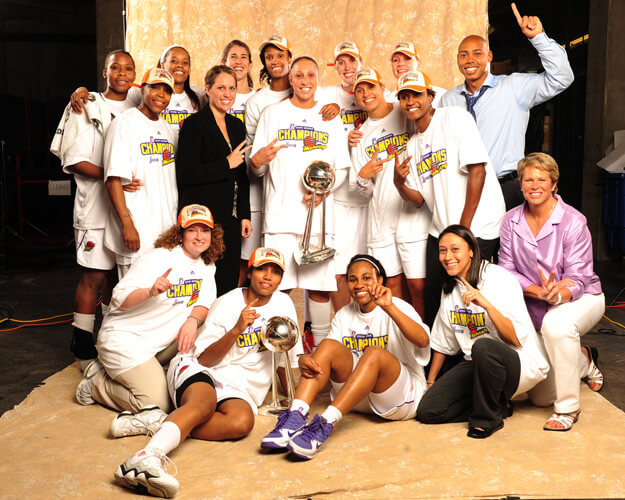 The 2009 WNBA Finals was the championship series of the 2009 WNBA season, and the conclusion of the season’s playoffs. The Indiana Fever, top-seeded champions of the Eastern Conference, faced the Phoenix Mercury, top-seeded champions of the Western Conference. The Phoenix Mercury defeated the Indiana Fever 3 games to 2 to win their second WNBA Finals title.