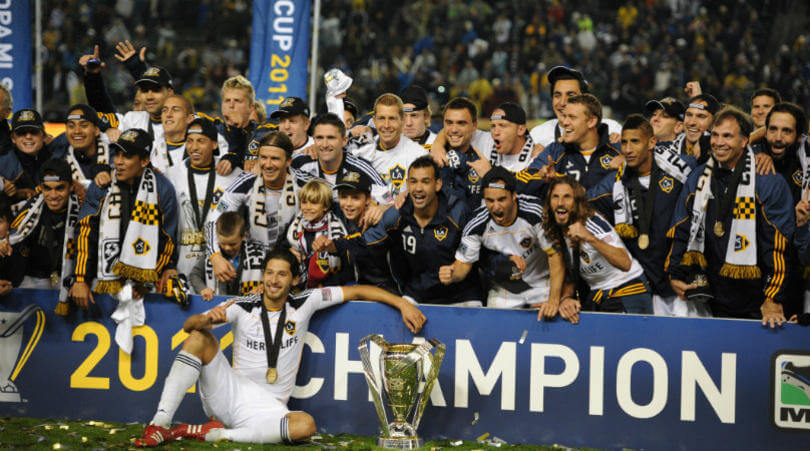 MLS Cup 2011, the 16th edition of Major League Soccer’s championship match, was played between the Houston Dynamo and the Los Angeles Galaxy to decide the champion of the 2011 season. The match was played at the Home Depot Center in Carson, California on November 20, 2011. Los Angeles won their third championship, defeating Houston 1–0 of a 72nd-minute goal from Galaxy captain Landon Donovan. David Beckham and Robbie Keane assisted the game’s lone goal. With the win, the Galaxy became the first team since the Columbus Crew in 2008 to win both the Supporters’ Shield and MLS Cup in the same year.

For Los Angeles, it was a league-record seventh appearance in the MLS Cup final, while it was Houston’s third appearance in the league final. Both the Galaxy and the Dynamo qualified for the 2012–13 CONCACAF Champions League. The Galaxy earned their third successive berth, while the Dynamo earned their third ever berth in the Champions League and their first since the 2009–10 edition.