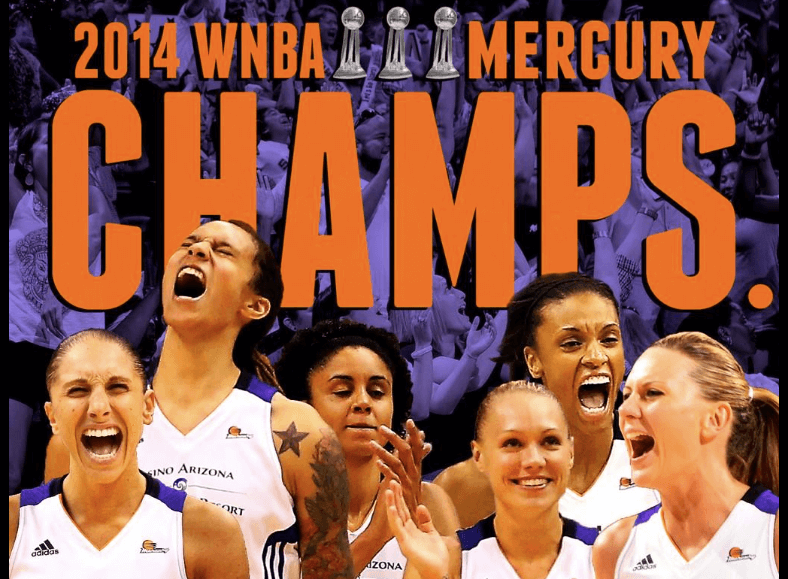 The WNBA Finals were under a 2–2–1 rotation. The Mercury held home-court advantage as they had a better regular season record (29–5) than the Sky (15–19). The Mercury swept the Sky in three games to win their third title in franchise history.