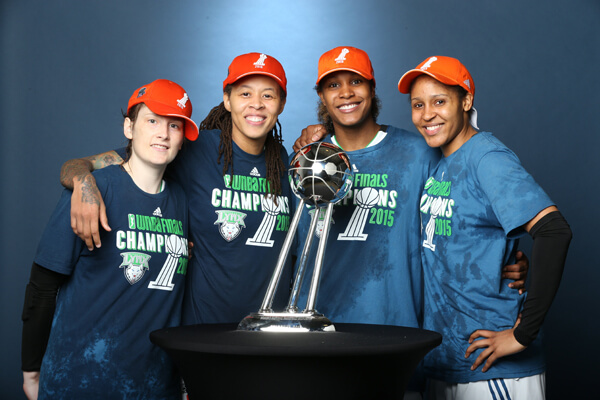 The 2015 WNBA season was the 19th season of the Women’s National Basketball Association (WNBA). The regular season started on June 5 and playoffs concluded on October 14.

The Minnesota Lynx beat the Indiana Fever 69–52 in game five of the Finals on October 14 to clinch a third WNBA title in five years.