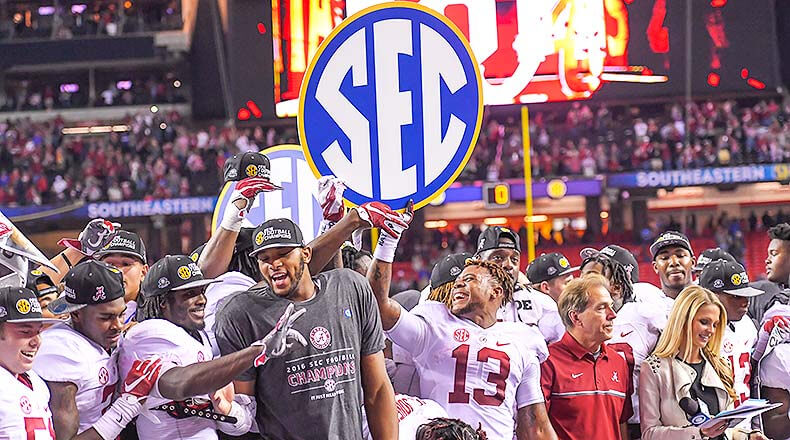 The 2017 NCAA Division I FBS football season was the highest level of college football competition in the United States organized by the National Collegiate Athletic Association (NCAA). The regular season began on August 26, 2017, and ended on December 9, 2017.

The UCF Knights claim a national championship for this season. UCF finished the season as the only undefeated team in NCAA Division I FBS and defeated the Auburn Tigers in the Peach Bowl. Auburn defeated College Football Playoff national champion Alabama and runner-up Georgia during the season.