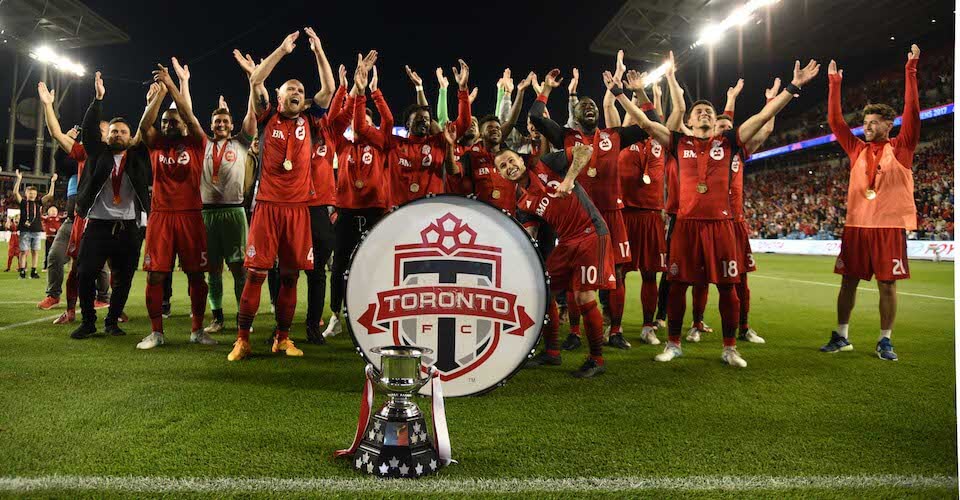 MLS Cup 2017 was the 22nd edition of the MLS Cup, the championship of Major League Soccer (MLS), contested between Toronto FC and Seattle Sounders FC on December 9, 2017. The match was hosted at BMO Field in Toronto, Canada, for the second consecutive year and third time overall. Both teams made their second appearance in the MLS Cup, in a rematch of the 2016 edition.

After a goalless first half, Toronto FC took the lead in the 67th minute through a Jozy Altidore goal. Toronto’s 2–0 win over Seattle was capped by a 94th-minute counterattack that resulted in a goal by Víctor Vázquez. Toronto FC became the first Canadian team to win the MLS Cup and the first MLS team to complete a domestic treble.