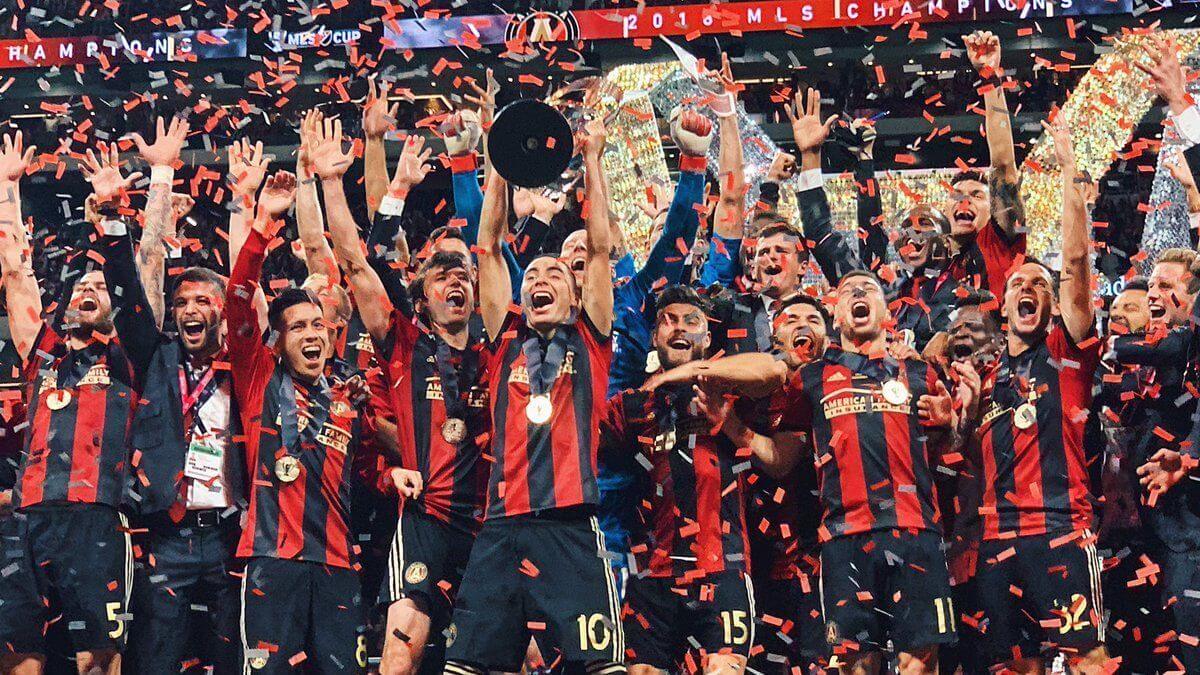 MLS Cup 2018 was the 23rd edition of the MLS Cup, the championship match of Major League Soccer (MLS), which took place on December 8, 2018. It was the final match of the 2018 MLS Cup Playoffs and was contested by Atlanta United FC and the Portland Timbers at Mercedes-Benz Stadium in Atlanta, Georgia.

Atlanta, in their second MLS season, qualified for the playoffs as the second seed in the Eastern Conference and defeated New York City FC and Supporters’ Shield winners New York Red Bulls in the playoffs. Portland qualified as the fifth seed in the Western Conference and defeated fourth-ranked FC Dallas, second-ranked Seattle Sounders FC, and first-ranked Sporting Kansas City to qualify for their second MLS Cup final.

Atlanta United FC won the match 2–0 for their first MLS Cup, before a record attendance of 73,019 spectators. As winners, they would have qualified for the 2019 CONCACAF Champions League, though they had already secured a berth through an alternate qualifying process. Atlanta hosted the 2019 Campeones Cup, which it won against Club América, the winner of the Mexican Campeón de Campeones.