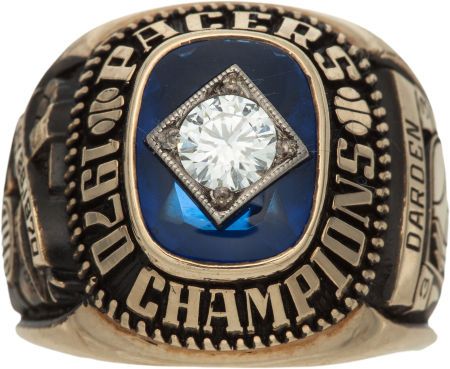 The Indiana Pacers finished the season with the league’s best regular season record (59-25, .702) before going on to win the ABA championship. This same feat was accomplished by the Oakland Oaks during the prior season and by the Pittsburgh Pipers in the year before that.

The Pacers became the first ABA champions to return in the same form for the following season. The Oakland Oaks became the Washington Caps for the 1969-1970 ABA season; the Pittsburgh Pipers had become the Minnesota Pipers after winning the ABA championship the prior season.

Roger Brown of Indiana was the Most Valuable Player of the ABA playoffs.