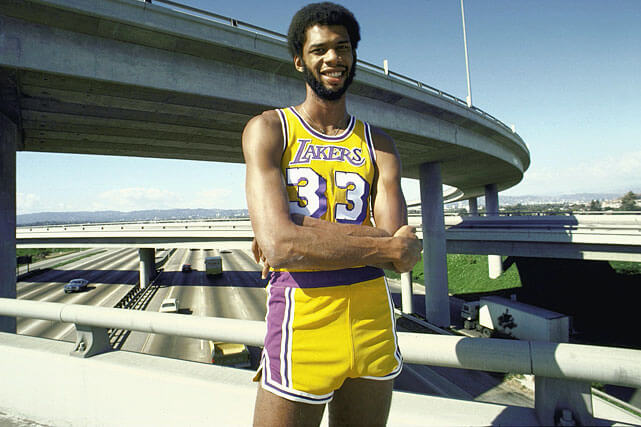 When the season ended, Abdul-Jabbar made the stunning announcement that he no longer wished to play for the Bucks, stating that he needed the big city, requesting a trade to either Los Angeles or New York. The front office was unable to convince him otherwise and on June 16, 1975, the Bucks pulled a mega-trade by sending Abdul-Jabbar to the Lakers for Elmore Smith, Junior Bridgeman, Brian Winters and David Meyers. The trade triggered a series of events that led to a change in the team’s ownership. Jim Fitzgerald, the Bucks largest stockholder, opposed the trade and wanted to sell his stock. Although Fitzgerald was the largest stockholder, he didn’t own enough stock to control the team.