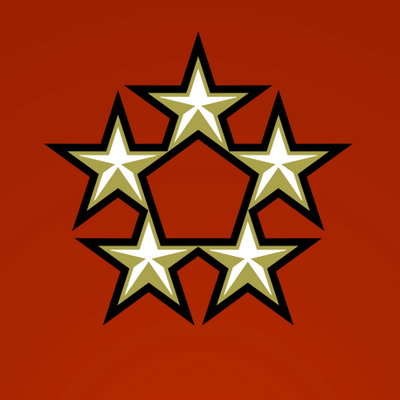 Almost from the moment Trump bought the Generals, he sought to use them as a vehicle to get an NFL team. To this end, he began advocating moving the USFL from a spring schedule to a fall schedule, directly opposite NFL. His long-term plans called for moving the Generals across the Hudson River to New York, which had not had a team play within its borders since the Jets moved from Shea Stadium in Queens to the Meadowlands. He intended to have the Generals play at Shea until the construction of a new 80,000-seat “Trump Stadium” in Manhattan.

In 1984, he convinced most of his fellow owners to move to a fall schedule in 1986. Trump contended that if the USFL were to hold its own against the NFL, it would eventually force a merger with the more established league—in which the owners of any USFL teams included in a merger would see their investment more than double.

The Generals acquired the assets of one of the teams displaced by the vote to move to the fall, the Houston Gamblers, during the extended offseason. This was widely reported as a merger, since the Generals inherited all of the Gamblers’ player contracts–including those of quarterback Jim Kelly and wide receiver Ricky Sanders. Michaels was fired, replaced with former Gamblers coach Jack Pardee, who planned to bring Kelly and the Gamblers’ high-powered run and shoot offense with him. Fans immediately dubbed the Kelly-Walker led Generals as the USFL’s “Dream Team.”

However, the revamped Generals never played a down. The 1986 season was cancelled after the USFL won a minimal verdict in an antitrust lawsuit against the NFL; the league folded soon afterward.