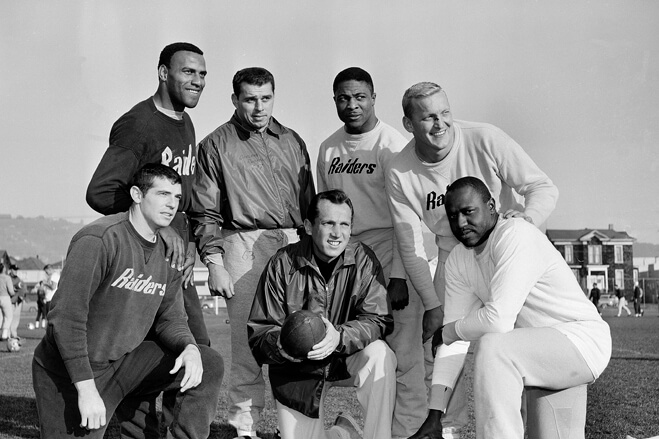 In 1972, while managing general partner Valley was attending the 1972 Summer Olympics in Munich, Davis drafted a revised partnership agreement that made him the new managing general partner, with near-absolute control over team operations. McGah signed the agreement. Since two of the team’s three general partners had voted in favor of the agreement, it was binding under the partnership law of the time. Valley sued to overturn the agreement once he returned to the country, but was unsuccessful. Valley sold his interest in 1976, and from that point onward none of the other partners had any role in the team’s operations. This was despite the fact that Davis did not acquire a majority interest in the Raiders until 2005 when he bought the shares held by McGah’s family. At his death, he owned approximately 67 percent of the team.