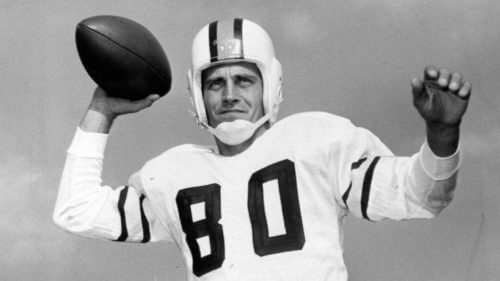 Based in Toronto, Ontario, the team was founded in 1873 and is the oldest existing professional sports team in North America still using its original name, and they are the oldest surviving team in both the modern-day CFL and East Division. The team’s origins date back to a modified version of rugby football that emerged in North America in the latter half of the nineteenth century. The Argonauts played their home games at Rogers Centre from 1989 until 2016 when the team moved to BMO Field, the fifth stadium site to host the team.