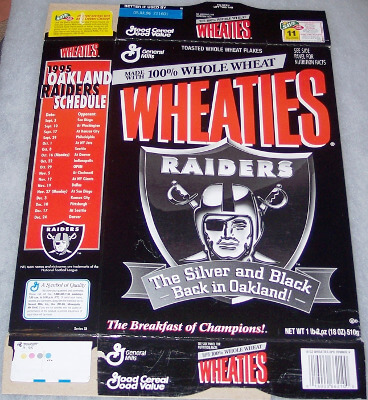 On June 23, 1995, Davis signed a letter of intent to move the Raiders back to Oakland. The move was approved by the Alameda County Board of Supervisors the next month, as well as by the NFL. The move was greeted with much fanfare, and under new head coach Mike White the 1995 season started off well for the team. Oakland started 8–2, but injuries to starting quarterback Jeff Hostetler contributed to a six-game losing streak to end the season, and the Raiders failed to qualify for the playoffs for a second consecutive season.