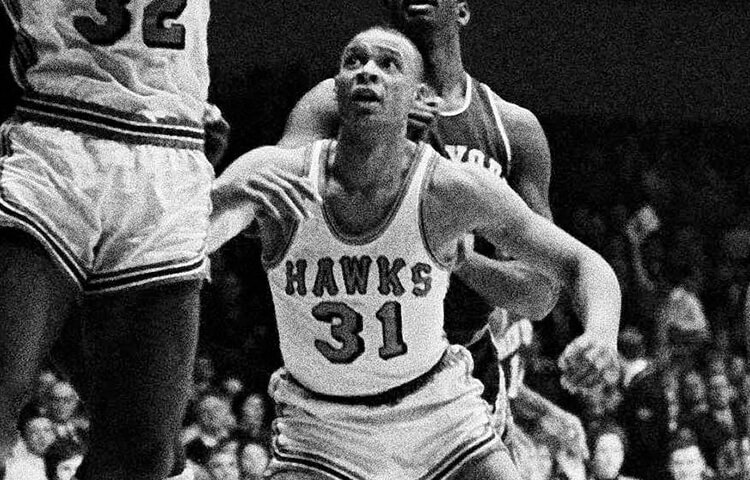 With Zelmo Beaty and Lenny Wilkens averaging more the 20 ppg, the Hawks had their finest season in St. Louis posting a 56-26 record and finishing in first place. However, in the playoffs the Hawks would be stunned in the first round by the San Francisco Warriors in six games. Following the season St. Louis fans would be further stunned when Owner Ben Kerner sold the team to Georgia real estate developer Thomas Cousins and former Georgia Governor Carl Sanders, who moved the team to Atlanta.