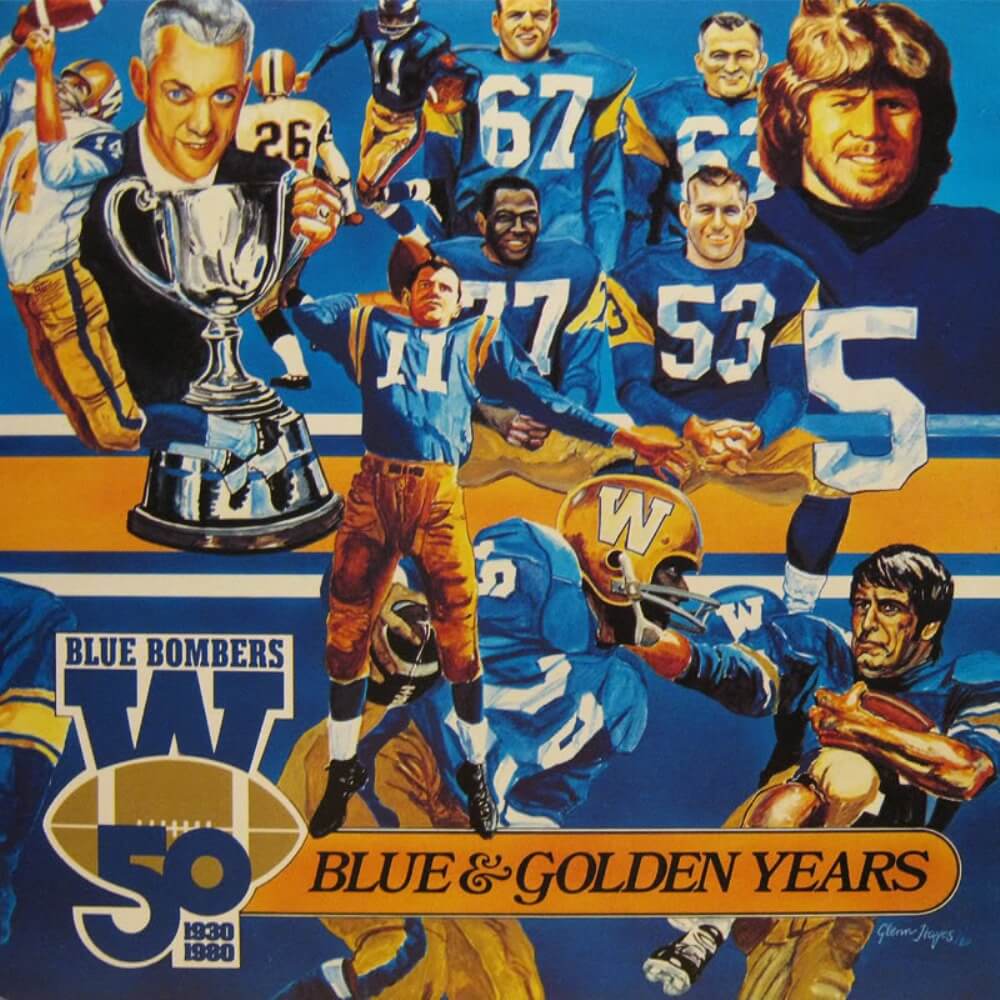 The Blue Bombers were founded in 1930 as the Winnipeg Football Club, which has always been the organization’s legal name. Unlike most other professional teams in the four most popular North American team sports (but much more common in soccer, especially in Europe) the official legal name Winnipeg Football Club continues to see significant everyday use alongside its nickname, particularly in local media and especially when reporting on the club’s business affairs. Another unique aspect to the club compared to other North American professional sports teams (but also more common in Europe) is that it is organized as a corporation without share capital, meaning no one person or entity “owns” the team – while there are two other “community-owned” non-profit professional football teams in the CFL and one in the NFL, unlike the Winnipeg Football Club they all have shareholders.