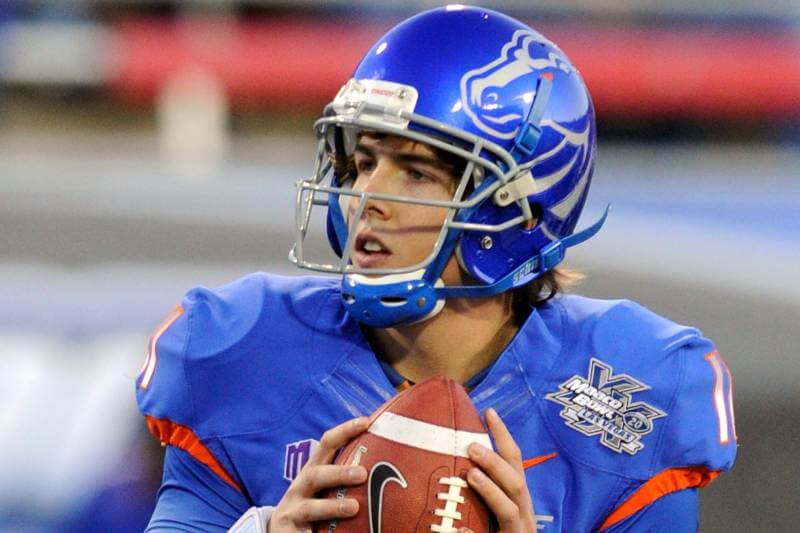 On March 28, 2011, the Sporting News named Moore as the #1 player in their annual list of the top 25 players in the nation. He has ranked ahead of Stanford quarterback Andrew Luck and Oregon running back LaMichael James who both finished ahead of Moore in the 2010 Heisman voting. He only needed 8 wins during the 2011 season to pass Colt McCoy for most wins by a quarterback in NCAA history. He threw his 100th touchdown pass against Georgia during week one. Following an opening season win against Georgia in the Chick-fil-A Kickoff Game, Moore was featured on the cover of Sports Illustrated, distributed only in the west.

He was one of three finalists for the Maxwell Award along with Andrew Luck and Trent Richardson (won by Luck). For the second year in a row, he was named the Touchdown Club of Columbus Quarterback of the Year and it was announced that beginning in 2012 the award will be known as the Kellen Moore Award. He currently is first in the FBS in completion percentage. With the Broncos’ 56–24 win over Arizona State in the 2011 Maaco Bowl Las Vegas, Moore became the first quarterback in FBS history to win 50 games in his career.