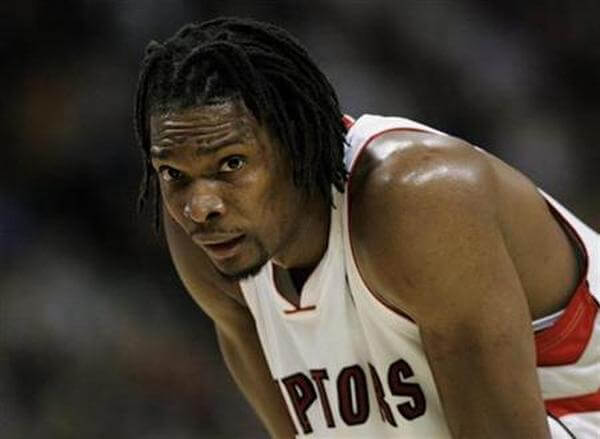 Before the 2010 – 2011 season began, there was much anticipation around the league over the fates of an elite pack of free agents, featuring the likes of Bosh, Dwyane Wade, LeBron James, and Amar’e Stoudemire. Bosh and James eventually chose to converge in Miami with Wade, and the sign-and-trade transaction that ensued resulted in the Raptors receiving two first-round draft picks and a trade exception from Miami. Prior to this, Toronto had drafted Ed Davis, also a left-handed power forward like Bosh.