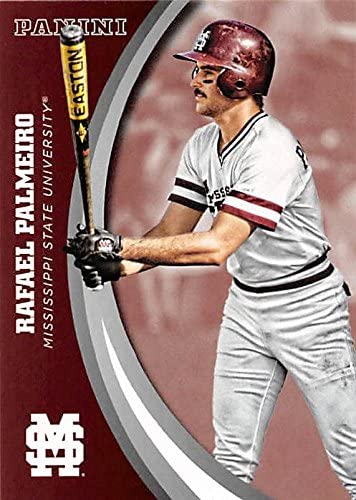 Palmeiro was recruited by Ron Polk and enrolled at Mississippi State University, where he played college baseball for the Bulldogs in the Southeastern Conference (SEC). He was the first of two players to have ever won the SEC triple crown, both of whom are Mississippi State products. A teammate of Will Clark, the two were known as “Thunder and Lightning”. Clark and Palmeiro were known to dislike each other, dating back to their time at Mississippi State. On June 11, 1985, Palmeiro signed with the Chicago Cubs as the 22nd pick in the 1st round of the 1985 draft.