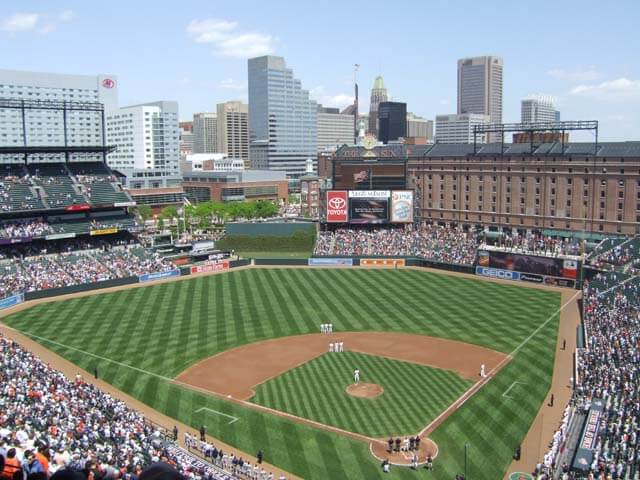 Opening to much fanfare in 1992, Oriole Park at Camden Yards was an instant success, spawning other retro-designed major league ballparks within the next two decades. The stadium became the site of the 1993 All-Star Game. The Orioles returned to contention in those first two seasons at Camden Yards, only to finish in third place both times.