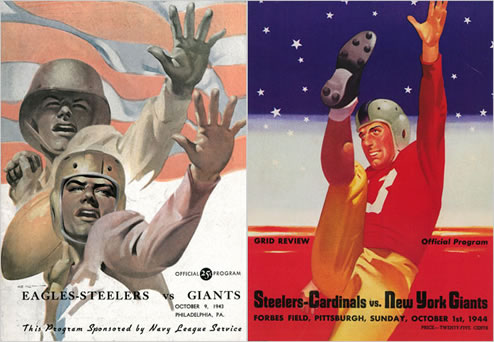 In 1944 they merged with the Chicago Cardinals and were known as “Card-Pitt” and informally known as the “Car-Pitts” or “Carpets.” They went winless through the season. The Steelers went solo again for the 1945 season and went 2–8. Dudley was back from the war by the 1946 season and became league MVP. The rest of team did no better as the Steelers stumbled down the stretch and finished 5–5–1.