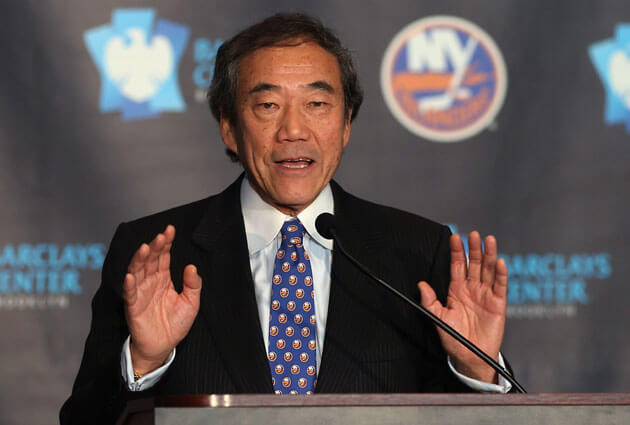 Charles Wang is the majority owner of the New York Islanders hockey franchise, of which he had become a part-owner in 2000. He later bought out the share of business partner Sanjay Kumar in 2004. Wang’s sometimes unorthodox decisions as the owner have received a mixture of praise and criticism.