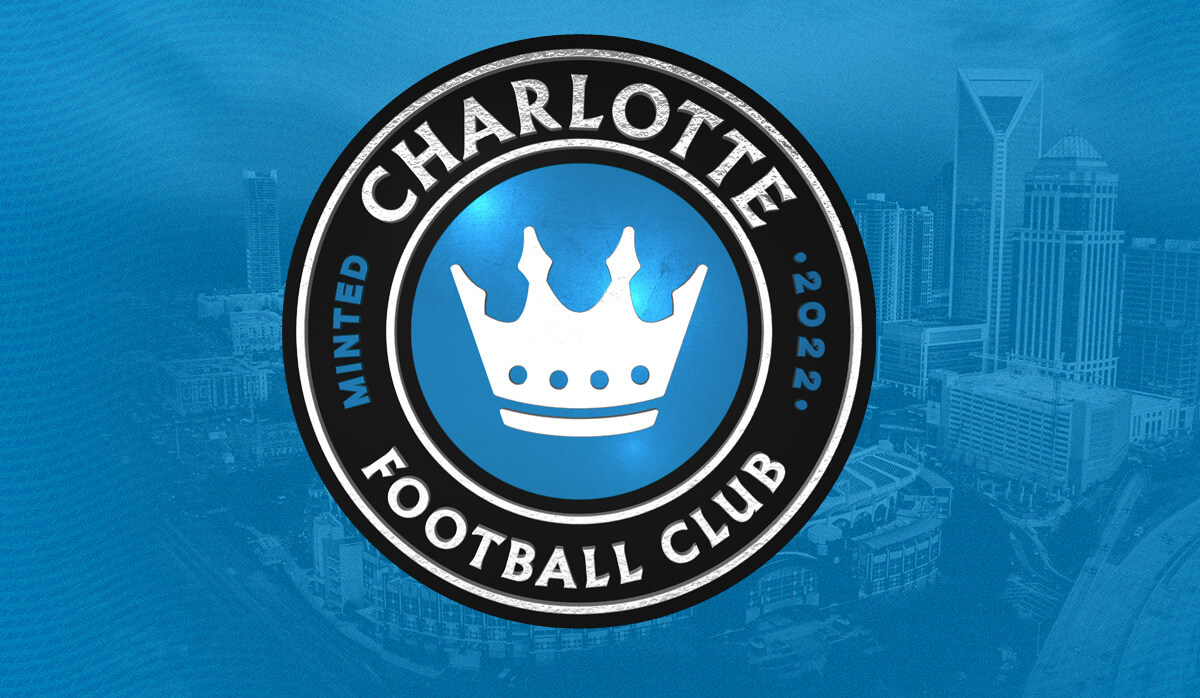 The Charlotte City Council approved $110 million in stadium and franchise funding in late November, using revenue from a hospitality tax. The MLS Board of Governors convened in early December to discuss the Charlotte bid and authorized final negotiations with Tepper. The expansion team was officially awarded to Charlotte by MLS at an event at the Mint Museum on December 17, 2019, with them to begin to play in 2021. The expansion fee to be paid by Tepper is reported to be near $325 million, a 62.5 percent increase from what was paid by the successful bids for St. Louis and Sacramento earlier in the year. The team sold 7,000 season-ticket deposits in the first 24 hours after the expansion announcement. On July 17, 2020, MLS announced that the Charlotte expansion team’s debut would be delayed by a year to 2022 due to the COVID-19 pandemic.