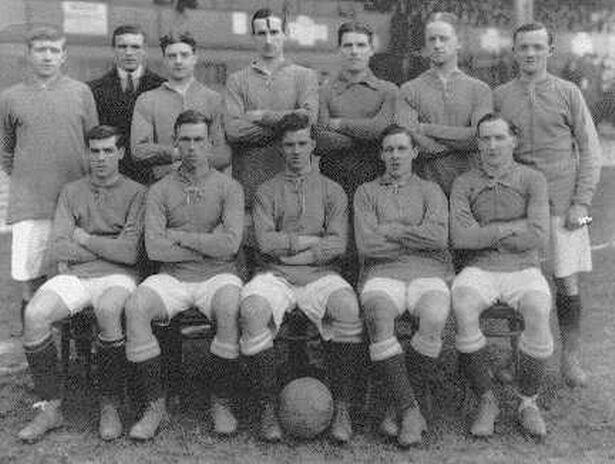 Chelsea won promotion to the First Division in their second season and yo-yoed between the First and Second Divisions in their early years. They reached the 1915 FA Cup Final, where they lost to Sheffield United at Old Trafford, and finished third in the First Division in 1920, the club’s best league campaign to that point. Chelsea had a reputation for signing star players and attracted large crowds; they had the highest average attendances in English football in ten separate seasons including 1907–08, 1909–10, 1911–12, 1912–13, 1913–14 and 1919–20. They were FA Cup semi-finalists in 1920 and 1932 and remained in the First Division throughout the 1930s, but success eluded the club in the inter-war years.