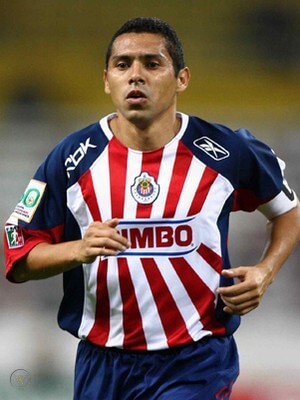 Mexican businessman Jorge Vergara took ownership of the struggling Chivas de Guadalajara in 2002 and sought to use the rejuvenated club to establish an international brand. In June 2003, the league announced that the 2003 MLS All-Star Game would be played against Chivas and that Vergara was interested in purchasing an expansion team. The team, named “Chivas USA”, would be affiliated with Chivas and play in either Los Angeles or San Diego beginning in the 2005 season. On August 2, 2004, Major League Soccer announced that Chivas USA would share The Home Depot Center in Carson with the Galaxy, and begin to play in 2005 as the league’s eleventh team.