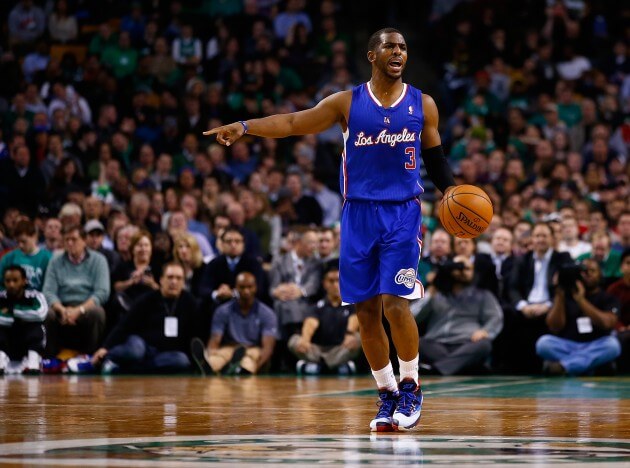 On December 14, 2011, they traded Eric Gordon, Chris Kaman, Al-Farouq Aminu, and Minnesota’s 2012 first-round pick acquired in 2005 for New Orleans Hornets’ four-time all-star Chris Paul. Paul had previously almost been traded to the Los Angeles Lakers, but NBA commissioner David Stern had vetoed the trade. Paul and Griffin were selected as starters for the Western Conference team in the 2012 NBA All-Star Game, the first time in franchise history the team had two All-Star starters in the same year.

The team gained the nickname “Lob City” due to a comment made by Griffin during the Clippers Media Day when the announcement of Chris Paul’s trade reached the team. Griffin, after being told the news by close friend DeAndre Jordan, declared, “Yeah! It’s going to be lob city!”