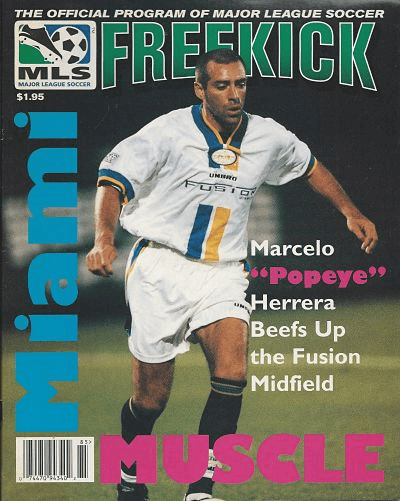 MLS announced in January 2002 that it had decided to close the two Florida franchises, the Fusion and the Tampa Bay Mutiny. Both teams were withdrawn from the league, ceased operations, and folded. Major League Soccer’s contraction reduced the league from 12 to 10 teams. The league had chosen to fold the Miami Fusion, in part because the Fusion’s ownership reportedly lacked financial resources, had been trying to run the Fusion on a bare-minimum budget, and had asked the league to pay some of the club’s expenses. Commissioner Garber stated that the Fusion had the lowest revenue in the league, due to fewer season tickets and almost no revenue from corporate sponsorships.

Miami ownership had reportedly experienced $15 million in operating losses since Miami joined the league. The Fusion’s owner, Ken Horowitz, described several difficulties with operating an MLS soccer franchise in South Florida. Many Miami residents were not originally from the area and didn’t identify with and support local sports teams. Additionally, the MLS season is in the summer, which is different from the youth soccer season, making it difficult to draw youth soccer teams to attend Fusion matches. There were also issues with local summertime heat and rain. Finally, Horowitz identified a lack of corporate support for the team.