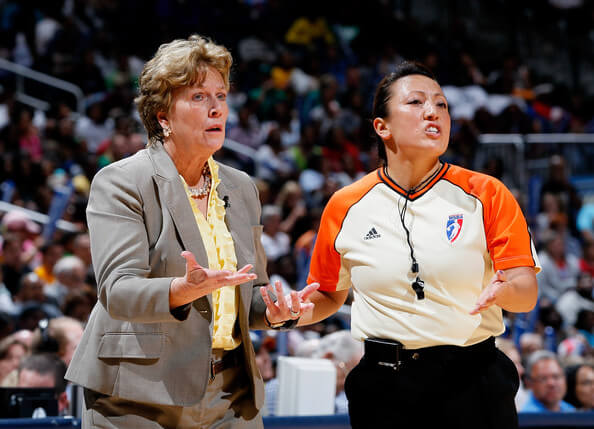 In 2009, Atlanta reached the playoffs at 18–16, exceeding their previous record by 14 wins. Despite being in the playoffs, the Dream ended their season in disappointment and lost in the first round to the 2008 champion Detroit Shock in a sweep. After the season, their coach, Marynell Meadors, was awarded the Coach of the Year Award.