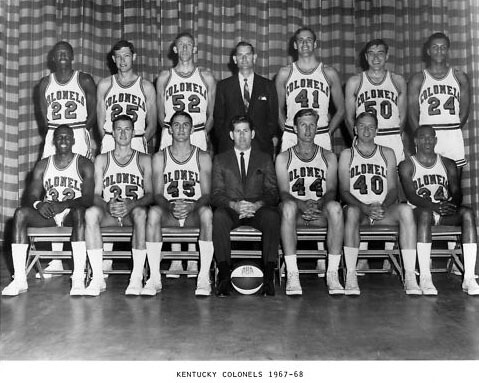 On March 6, 1967, the American Basketball Association awarded the franchise that became the Kentucky Colonels to Don Regan for $30,000. Later that year the franchise was bought by Joseph Gregory, Mamie Gregory, and William C. Boone.

John Givens was named the first coach of the Colonels.