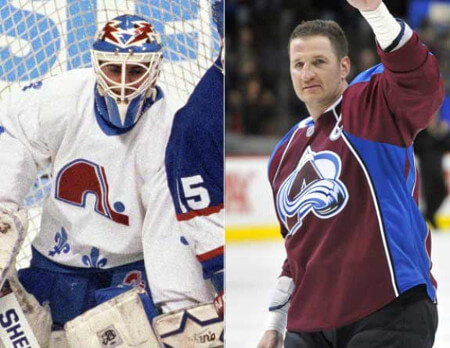 While the team experienced on-ice success, it struggled financially. Quebec City was by far the smallest market in the league, and the second smallest to host a team in the four major sports. The changing financial environment in the NHL made things even more difficult, and in 1995 team owner Marcel Aubut asked for a bailout from Quebec’s provincial government as well as a new publicly funded arena. The bailout fell through and Aubut subsequently sold the team to COMSAT Entertainment Group of Denver, which already owned the NBA’s Denver Nuggets. In May 1995, the COMSAT Entertainment Group announced an agreement in principle to purchase the team. The deal became official on July 1, 1995, and 12,000 season tickets were sold in the 37 days after the announcement of the move to Denver. The franchise was presented as the Colorado Avalanche on August 10, 1995.