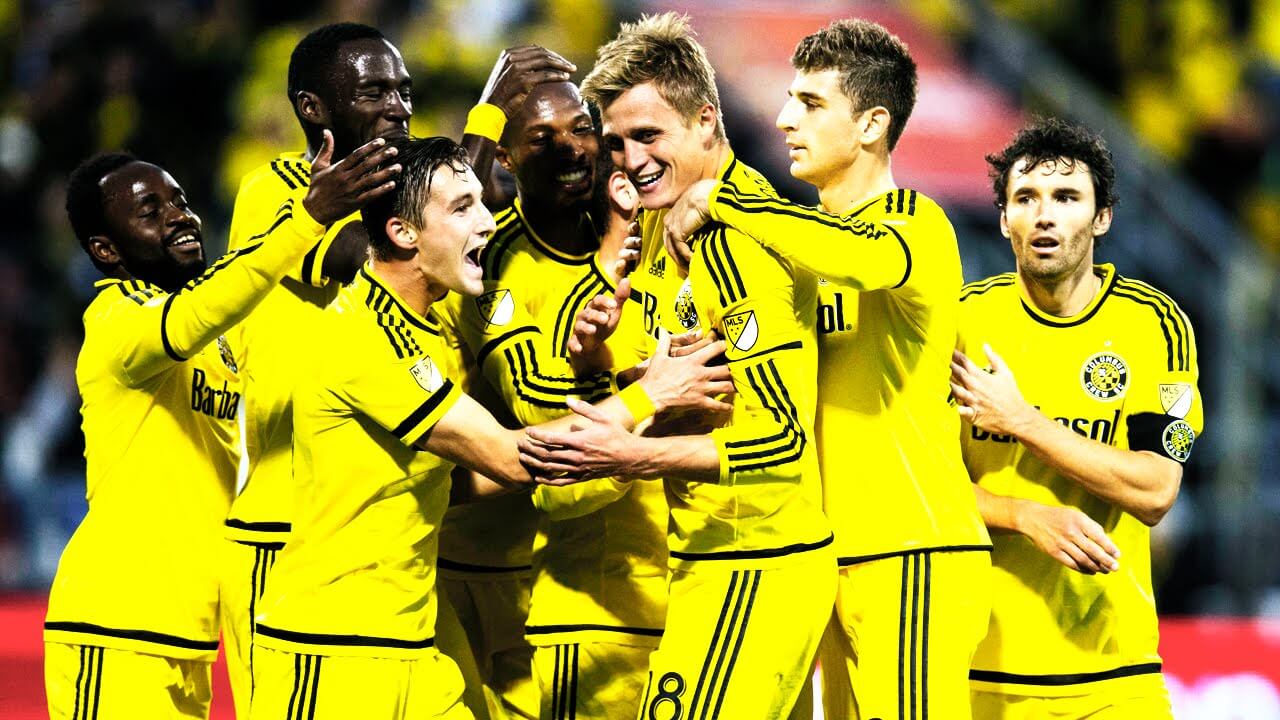 On June 15, 1994, Major League Soccer announced that Columbus, Ohio, would be home to one of the ten founding members of the new top-flight North American professional soccer league. Columbus had promised construction of a soccer-specific stadium and had sold over 12,000 season-ticket deposits. The team was tentatively named the Columbus Eclipse in its application to the league, as a solar eclipse had passed over the city after reaching the league’s 10,000-deposit minimum, but it was eventually renamed the Crew.

MLS investor Lamar Hunt and his son Clark became the owners of both the Columbus Crew and Kansas City Wizards in 1996. The first players for the Crew were South African national team veteran Doctor Khumalo, by assignment, and Brian McBride. McBride was selected as the first overall pick in MLS’s first draft in 1996. Former U.S. National Team coach Timo Liekoski would be the team’s head coach for its first season.

The Crew played their first game on April 13, 1996, in front of a home crowd of 25,266 in Ohio Stadium against D.C. United and won 4–0. Columbus would struggle, however, winning only 5 of their next 21 games. After the 6–16 start, Tom Fitzgerald replaced head coach Liekoski. The Crew, under Fitzgerald, won 9 of their last 10 games to finish fourth in the Eastern Conference. They went on to lose in the conference playoff semi-finals.